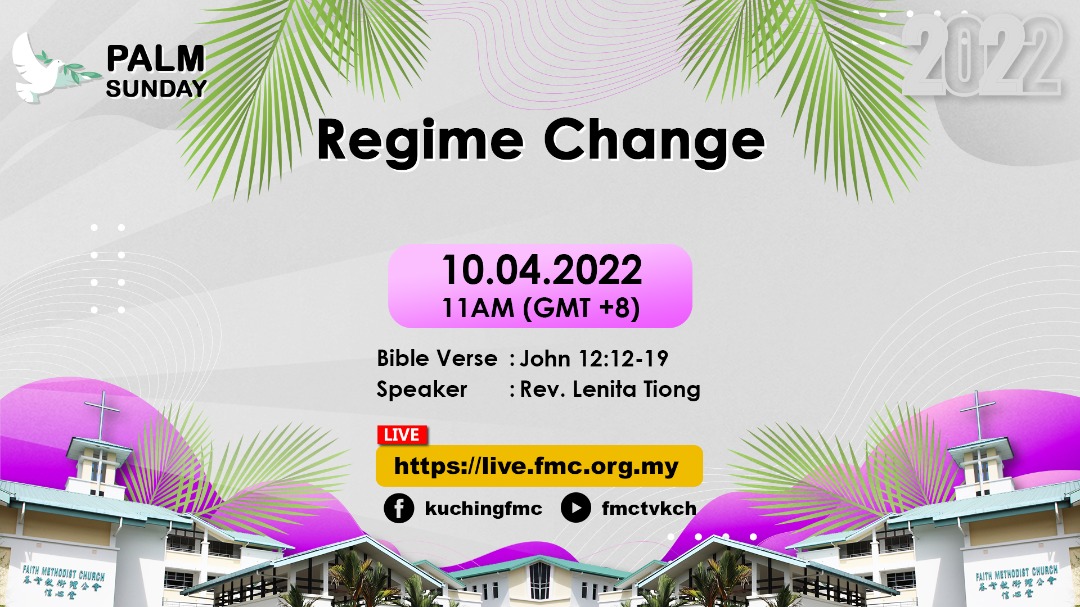 Jesus Comes to Jerusalem as King
12 The next day the great crowd that had come for the festival heard that Jesus was on his way to Jerusalem. 13 They took palm branches and went out to meet him, shouting,
“Hosanna!” “Blessed is he who comes in the name of the Lord!” “Blessed is the king of Israel!”
14 Jesus found a young donkey and sat on it, as it is written:
15 “Do not be afraid, Daughter Zion; see, your king is coming, seated on a donkey’s colt.”
16 At first his disciples did not understand all this. Only after Jesus was glorified did they realize that these things had been written about him and that these things had been done to him.
17 Now the crowd that was with him when he called Lazarus from the tomb and raised him from the dead continued to spread the word. 18 Many people, because they had heard that he had performed this sign, went out to meet him. 19 So the Pharisees said to one another, “See, this is getting us nowhere. Look how the whole world has gone after him!”